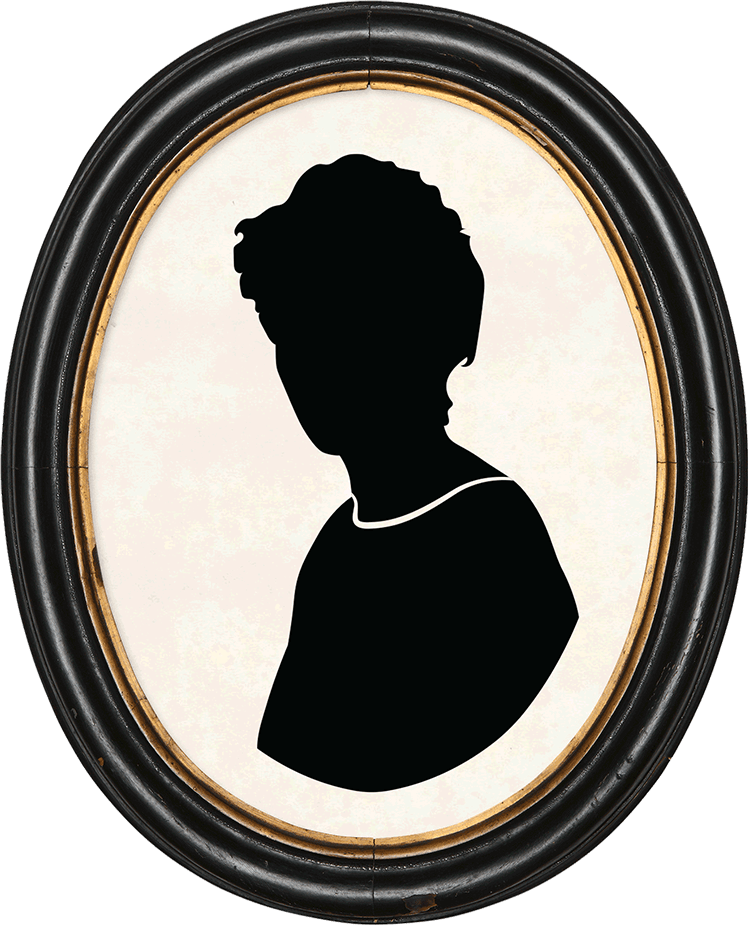 1885-1977
Co-founder of the National Woman's Party and Suffragist

Alice Paul stands outside the White House. It is the day after her release from prison and the National Woman’s Party has called on her to speak at a press conference. She looks exhausted, thin, and beaten, but certainly not defeated. She stands powerfully in front of the reporters.

Back to our house